Jose Villegas has lived in Watts for nearly 20 years. Jose, affectionately called “El Chon” by his friends and family, moved to Watts to be close to his sister, Rosario Alvarez, wife of Genaro Alvarez. Mr. Villegas currently lives with his partner, Evelia Carrillo. El Chon was born in Mexico and immigrated when he was only 16. As a child he recalled his neighborhood or “vecindad” gathering for small potluck picnics a couple of times a month to discuss neighborhood issues. He would love to bring that type of community spirit to Watts and believes that it begins with the look of the neighborhood.

Mr. Villegas recently purchased the property he has rented for the past 20 years on 107th Street. Unfortunately, as is the case with many of the homes being rented in the area, the landlord never made any improvements to the property aside from upgrading the wattage. His home is situated directly across the street from the Watts Towers.

– Front fence (and perimeter): Mr. Villegas considers the front fence the most crucial improvement for his new home. The chain linked fence is more than 30 years old and is falling apart. Materials to consider: wrought iron and concrete blocks.

-Exterior of the house (walls, windows, lighting): The exterior walls have not been painted since 1990. Color preference: green and shades of green.

-Landscaping (front yard): Mr. Villegas is a gardener by profession. He would love a small garden in the front yard. Flowers: colorful, drought resistance, nice fragrances.

About the project team
DESIGNERS 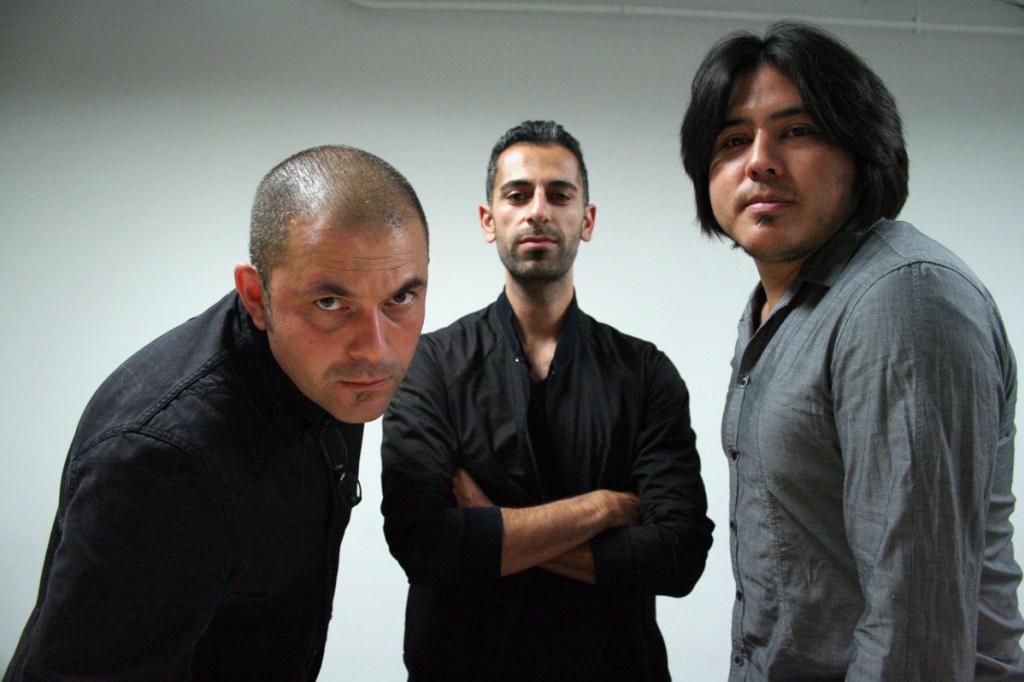 BUREAU FOR ARCHITECTURE AND DESIGN
BAD is a creative design partnership based in Culver City. Over the past 12 years BAD’s three founding partners have collaborated on award winning and engaging work at various scales. Working with licensed professionals, the partners have completed many commercial, institutional and residential projects as well as interiors and exhibitions. In 2011 BAD was awarded the prestigious Burnham Prize in an international design ideas competition for a landmark building in Chicago.
Partners

Felix Monasakanian is a founding partner of Bureau for Architecture and Design (BAD). Prior to founding BAD in 2010, Felix worked on a number of high profile projects with practices including Koning Eizenberg and John Berry Architects. Felix has also taught in the Digital Media Lab at Otis College of Art & Design.

Felix earned his Bachelor Degree in Architecture from California State University Polytechnic Pomona in 2005 and participated in the summer international program at the National Technical University of Athens School of Architecture, in Greece, in the 4th year of his studies.

Mohamed Sharif is a founding partner of Bureau for Architecture and Design (BAD), Prior to founding BAD in 2010, Mohamed worked on numerous award-winning architecture projects with significant practices in the Los Angeles area, including Koning Eizenberg where he was an associate from 2005 to 2008.

Currently a lecturer at the UCLA Department of Architecture and Urban Design, Mohamed has also previously taught at schools including his alma mater, The Scott Sutherland School of Architecture, in Aberdeen, Scotland; Rhode Island School of Design; and the Southern California Institute of Architecture. His essays and reviews have been published in journals and periodicals including: 306090, arq, Constructs, JAE and Log. He currently serves on the editorial board of arq (Archiecture Research Quarterly; Cambridge University Press) and on the advisory board of the Los Angeles Forum for Architecture and Urban Design, where he served as President between 2007 and 2009.

Mohamed was awarded graduate (with highest distinction and James B Johnston Prize) and undergraduate degrees in architecture from the Scott Sutherland School of Architecture in Aberdeen, Scotland (1993, 1994) and was an exchange student at the Illinois Institute of Technology (IIT) in Chicago in 1990-91. His undergraduate dissertation “On Venturi and Scott Brown” was awarded a RIBA prize and was retained in its permanent collection in 1993.

Efren earned his Bachelors of Architecture degree from California State University Polytechnic Pomona in 2005 and participated in the summer international program at the National Technical University of Athens School of Architecture, in Greece, in the 4th year of his studies. He received ‘Outstanding Design’ awards for his 3rd year and Thesis projects at California State University Polytechnic Pomona. 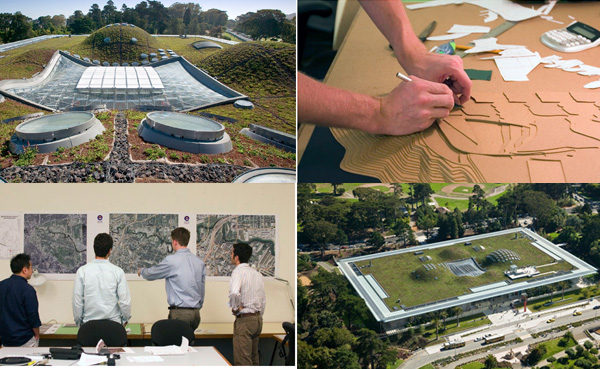 SWA GROUP
SWA Group is a world leader in landscape architecture, planning and urban design. Professionally focused and employee-owned, their foremost passion is to create exceptional places for their clients. SWA Group have a deep appreciation for nature and natural systems. They have a strong commitment to design that synthesizes aesthetics and sustainability. SWA works with large, multi-functional sites and small, intimate spaces.

Andrew Watkins, AIA LEED, is an architect, planner and urban designer at SWA in Southern California, having over 10 years of professional experience. His current work focuses on large-scale urban design projects that explore the confluence of ecology and urbanism. Andrew is currently Project Manager for an 800 acre master plan for Rancho Mission Viejo in Southern California and has recently completed several large scale master plans in China. He is involved in local and national projects having worked in the United States, China, Indonesia, India, South Africa, Botswana, Ethiopia, Germany, Italy, and Mexico. Andrew has researched contemporary urban conditions related to ‘Ecologies of Gold’ which examined the relationship of Gold mining and informal settlements with ecology in Johannesburg, South Africa; ‘Villages in Development’ which investigated the viability of villages in the rapidly developing Pearl River Delta in China; ‘Opportunities of Contemporary Urban Transformations’ which studied urban infrastructural transformations in the rebuilding of Eastern Germany; and ‘Tall Buildings in the City,’ a research fellowship with Moshe Safdie that explored the potential of connecting tall building. Andrew’s research has been published in Places, 306090 and Architecture Plus.

Miguel Rivera, ASLA recently joined the SWA team in Laguna Beach. He is a graduate of the Landscape Architecture program at Cal Poly Pomona, 2011 with a background in Fine Arts and Graphic Design. Miguel interned with well known graphic designer April Greiman at Made in Space, Inc. before coming to SWA. He brings with him knowledge of graphics, book layouts, presentations, and typography. Miguel is passionate about all design fields and takes inspiration from all when designing. Projects that will make a difference and address issues affecting communities, art, design, infrastructure, ecology, and sustainability are what drives his passion in the field. Thus far, Miguel has worked on projects that span from California to China and is looking forward to many more.